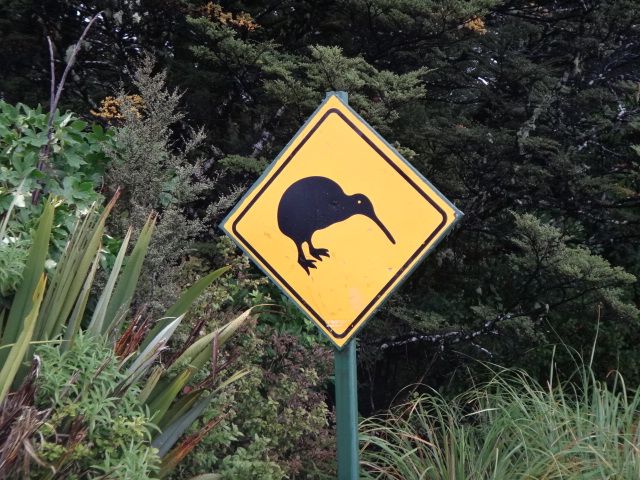 If I weren’t here to report these things, how would you ever know that:

There are a multitude of ‘house movers’ in NZ. At first, we thought they were the folks who helped pack and move your belongings from house to house. But, no, they are ACTUALLY house movers and …. they move your house from your property to a ‘used house lot’, where you can walk around and browse among the many used homes for sale. And kick their tires. Maybe take them for a test ‘live’. I’m not kidding. I took some photos, but they just look like very crowded neighborhoods.

McDonald’s is a hoot. They feature ‘cheesy deals’ and this month’s special is a BBQ lamb burger. Their breakfast menu features toasted/buttered banana bread. Yum. (This is second hand information. I’ve never been in a McDonald’s.)

Kiwis are serious about their coffee; many of their shops are retrofitted little trailers (like the tiny ones you can rent from U-Haul). They stop anywhere/everywhere and deliver a cup of joe to the locals. And curious Americans.

We’ve seen these in the national parks:  (the sign, that is!)

You’re frequently told: “Good ON you!” in situations where we’d say “Good for you!”. (Cousin Linda: I can’t hear this without thinking of something you said when you were little….)

The Kiwi accent is endearing; particularly their penchant for pronouncing the ‘e’ in the middle of any word as if it’s an ‘i’ – which has lead to a few misunderstandings. We’re told that something is ‘bitter’, when they’re indicating it’s ‘better’. ‘The ‘bist’ is ‘yit’ to come’ had us worried for a second, and when we heard ‘nixt!’ in line, we felt denied.