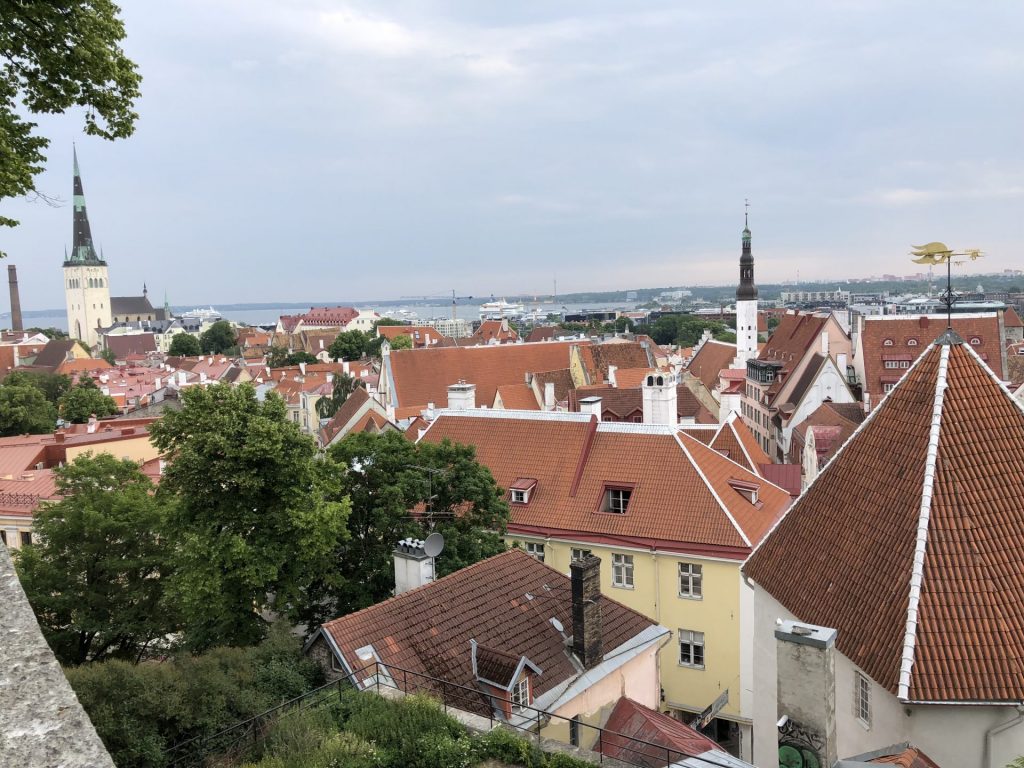 Estonia is truly surprising!  I can’t say it was ever on our radar, but now, having been there and learned a bit about it, we realize it’s The Little Country That Could (and did!).

Because we’re American and notoriously bad about geography, we had little idea of Estonia’s location.  Did you know that you can take a ferry from Finland to Estonia and that Estonians and Finns can understand each other (both speak Finnic languages)?  Little Estonia has been tossed about a bit throughout history (and a long history it is – Estonia has been inhabited since 9000 BC).  In modern times, Estonia was the prize in a tug of war between Nazi German and Russia – with Russia victorious at the end of WWII.  Not easily suppressed, Estonians began resisting, which, in 1949, resulted in 200,000 citizens being deported to Siberia and the ensuing ‘Russification’ of the country (in which hundreds of thousands of Russians were induced to settle there).  Which ultimately accounts for things like this on the tourist trail: 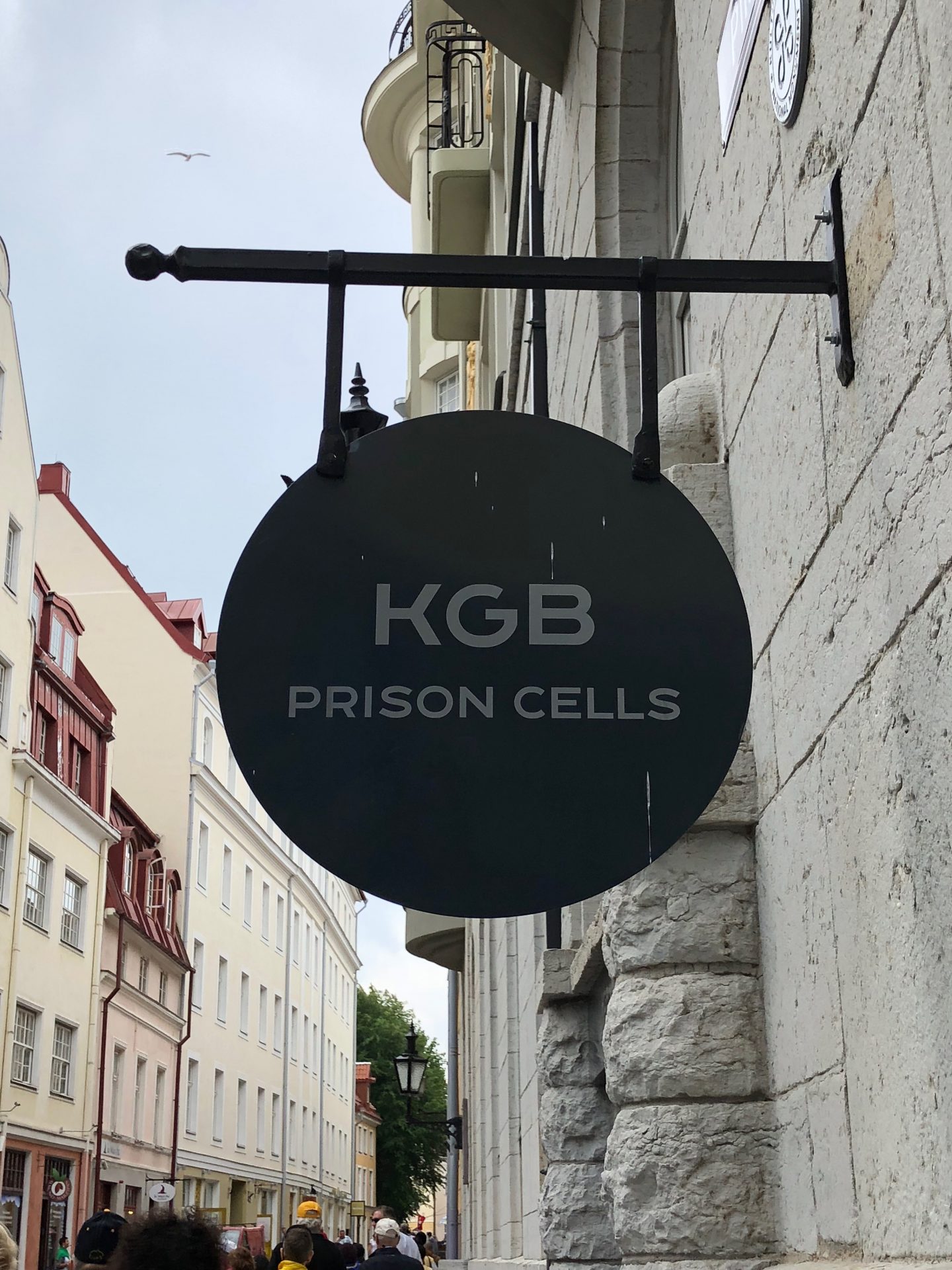 In 1987, the famous non-violent Singing Revolution began (national singing is still very popular in Estonia today.  The Estonian Song Festival is the largest amateur choral event in the world.  It’s held every five years (next one is in 2019 – get your tickets now!); the last one had 100,000 participants.).  It (along with a few battles) culminated in Estonian independence in 1991 (not that long ago!)

We docked at Tallinn, the capital city (pop: 1.2 million) where we rambled around the old town for a few hours.  Here’s a quick tour:

One of the more surprising things about Estonia is that it’s one of the most digitally advanced countries in the world.  In 2005, elections were held on the internet (no hacking back then, I guess) and in 2014, you could establish e-residency.  It has a high-income economy and it rates near the top in economic freedom, civil liberties, education and freedom of the press.  And the president is a woman.  Just sayin’… (Please note:  I am NOT making a political statement.  Just a nod to the general ‘wonderfulness’ of women.  And men.)

Near the center of town, a still bustling medieval pharmacy was crowded with locals seeking remedies (although, presumably, not these!):