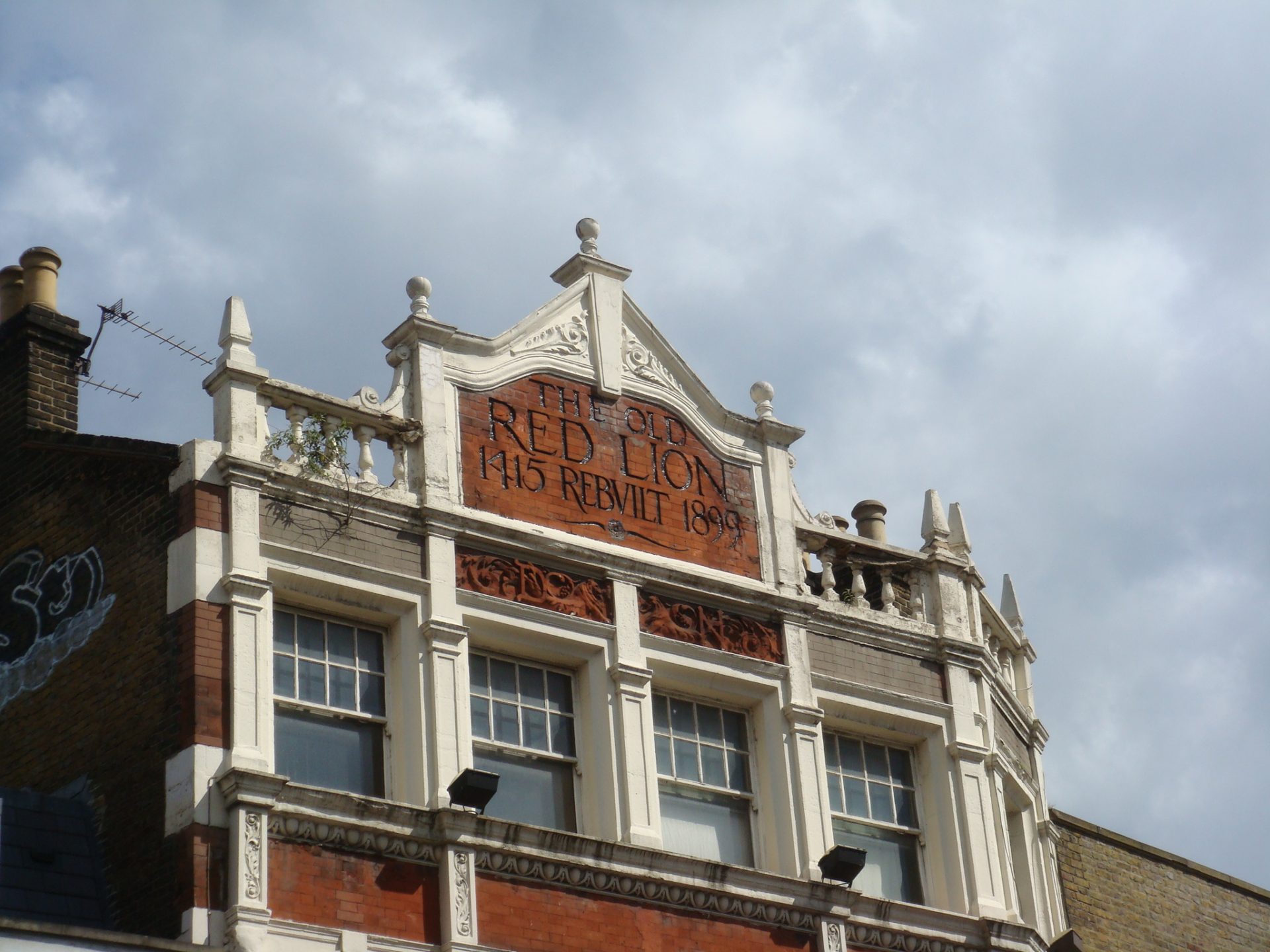 (This is a column that I wrote that hadn’t seen the light of publication… til now.)

Much of London is undiscovered.  Not in the “Send in the explorers!” sense, but in the “tourists rarely go there” sense.  After seeing Westminster Abbey, Buckingham Palace, the Changing of the Guard and rubbing elbows (literally) with thousands of your fellow tourists, you may find yourself longing for less populous environs.  That’s when you head to the London ‘suburb’ (it was in the 1600’s) of Clerkenwell.

Clerkenwell is home to the Clerk’s Well (London pre-plumbing, clearly) where, in the Middle Ages, clerks performed annual mystery plays based on biblical themes.  Infuriating the Actor’s Union, surely.  The wells, in outlying London, were gathering places even when some office workers weren’t re-enacting the Great Flood.  From the 1500’s, radicals gravitated to Clerkenwell Green until, in the 20th century, the duo of Stalin and Lenin could be found meeting at a nearby pub.  Discussing a passion play of another sort, entirely, I assume.

Clerkenwell Green is also where Dicken’s characters Fagin and the Artful Dodger teach Oliver to pickpocket.  A short walk from the Green is Charles Dicken’s home, where your pocket is picked by a kindly volunteer manning the entrance.  But the price of admission is worth it, even if you’re not a fan of Dickens’ work.  His house remains much as it was during the later years of his life and it’s fascinating to read his correspondence and peek into the closets of one of Britain’s literary giants.

Before you head back into town, make a short detour to Clink Street, the original site of the first prison to detain women.  It’s also the origin of the phrase “in the clink”.  In 1760, the prison was described as a ‘very dismal hole where debtors are sometimes confined’ as opposed to the luxury prisons of today where many creditors should be held.