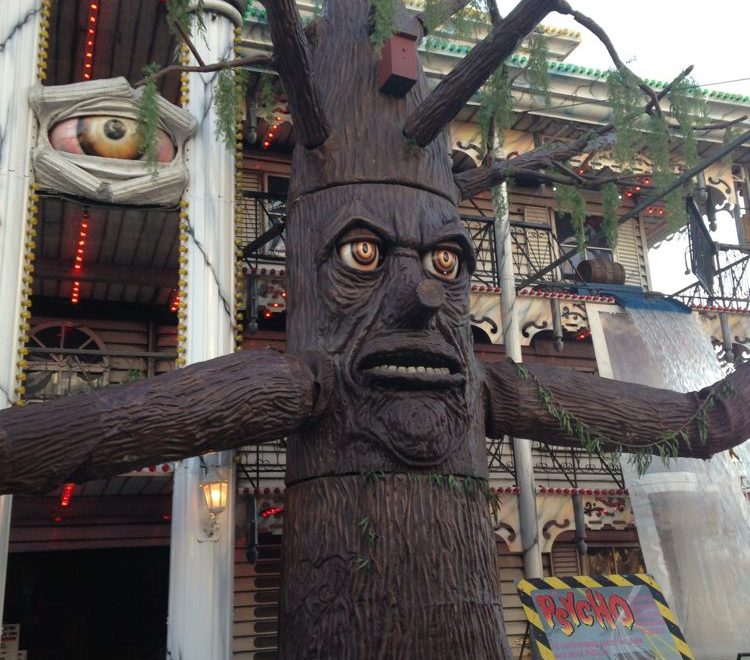 All good things must end (except chocolate).  After careening around Bavaria for a couple of days, we returned to Stuttgart for the final leg of the “Porsche Spring Treffen” (we learned that ‘treffen’ only means ‘meeting’, not death-defying driving experience.  How disappointing.)  Before we were allowed to see  the Porsche Museum and tour the factory, we were forced to visit the Mercedes Benz Museum (just to demonstrate Porsche superiority?).   The MB Museum turns out to be a must-see; a comprehensive, 8 storey, multi-media display of the evolution of the automobile in the context of world events – it was as invigorating and dramatic as driving a Mercedes CL65 AMG (I’m only guessing here.)

By comparison, the Porsche Museum focused mainly on the car, itself  – and, for any Porsche aficionado, this place is nirvana.  It’s pretty fun to watch grown men swoon.

My REAL favorite was the Porsche factory tour. Sadly, this is the only photo I can share with you because cameras and cellphones were locked away before we entered (this is Germany, after all, and they can make you do anything they want).

The factory, in Zuffenhausen, (I had to include that because it’s so much fun to say. Go ahead, try it!) resembles an office building, with each floor housing a part of the assembly line. Inside, sounds are subdued, plants are artfully scattered about and the vending machines dispense beer (alas, no picture). The workers wear gorgeous jumpsuits with matching shoes and smile at visitors while hand-building 158 cars during a 7 hour workday. We spent much of our time dodging the polite little robots that deliver parts to the workstations (a picture would have worked well here…).  And at the end of the tour, everyone got a brand new Porsche! (Oh, how I wish I could have taken a picture to capture the joy in that moment…You know what they say, without a photo, it didn’t happen!) 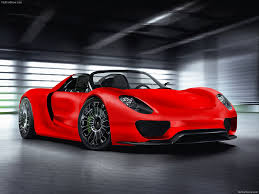 Our group received a special treat:  a tour of the top floor of the factory, where the 918 Spyder (above) is built.  The car retails for $1M (yes, that’s One. Million. Dollars.).  The only reason we were invited into this  pinnacle of Porschedom was because we had a new owner in our group.  (And I never had a chance to ask Mr. New Owner what prompts someone to spend a Million Dollars on a car.  And if he was actually going to drive it.  On the road.  Like a ‘normal’ person.)  We could only gawk.  (And some of us (I’m talking to you, Roger) could ONLY dream.)  You can put your wallets away; the 2015 Spyder is completely sold out.

That night, we dined at a medieval castle (and not Medieval Times.  This was the real deal.)

Our hosts hired two ancient music experts (they were ancient AND they were music experts) who serenaded us during dinner with an early hurdy-gurdy and another stringed instrument that never changed tone despite the musician’s frantic fretting.  Fascinating.  And irritating. Be thankful for modern guitars.  Our first course:  onion soup served in an onion (see above).

On the last day, we went to Fruhlingsfest, or Springtoberfest. It’s like the State Fair on steroids, powered by beer.  Huge drinking and dining halls were the main attractions.  5000 people would be crammed in a hall, singing along to very loud bands and dancing on the tables. Food was served (mostly pork knuckles and other forms of fat) and the beer never stopped coming.  The din of happiness (or German song lyrics) was nearly deafening.  We escaped the halls after our 15th beer and spent time marveling at the incredibly dangerous amusement park rides. (Thank you, American lawyers, for saving us from so much fun.)  No seat belts, no harnesses –  just hop on and pray.

To truly appreciate the evening, we were encouraged to don Bavarian attire (and I challenge anyone looking for fun in Bavaria to shop for lederhosen or dirndls – straightjackets are less complicated!); we were promised that everyone at the fest would be appropriately dressed – and so they were.  And so were we!

Other things to do in Stuttgart in May:  attend the International Animated Film Festival and see films about poop dressed like animals.  A pretty crappy way to end the day.  (sorry…)