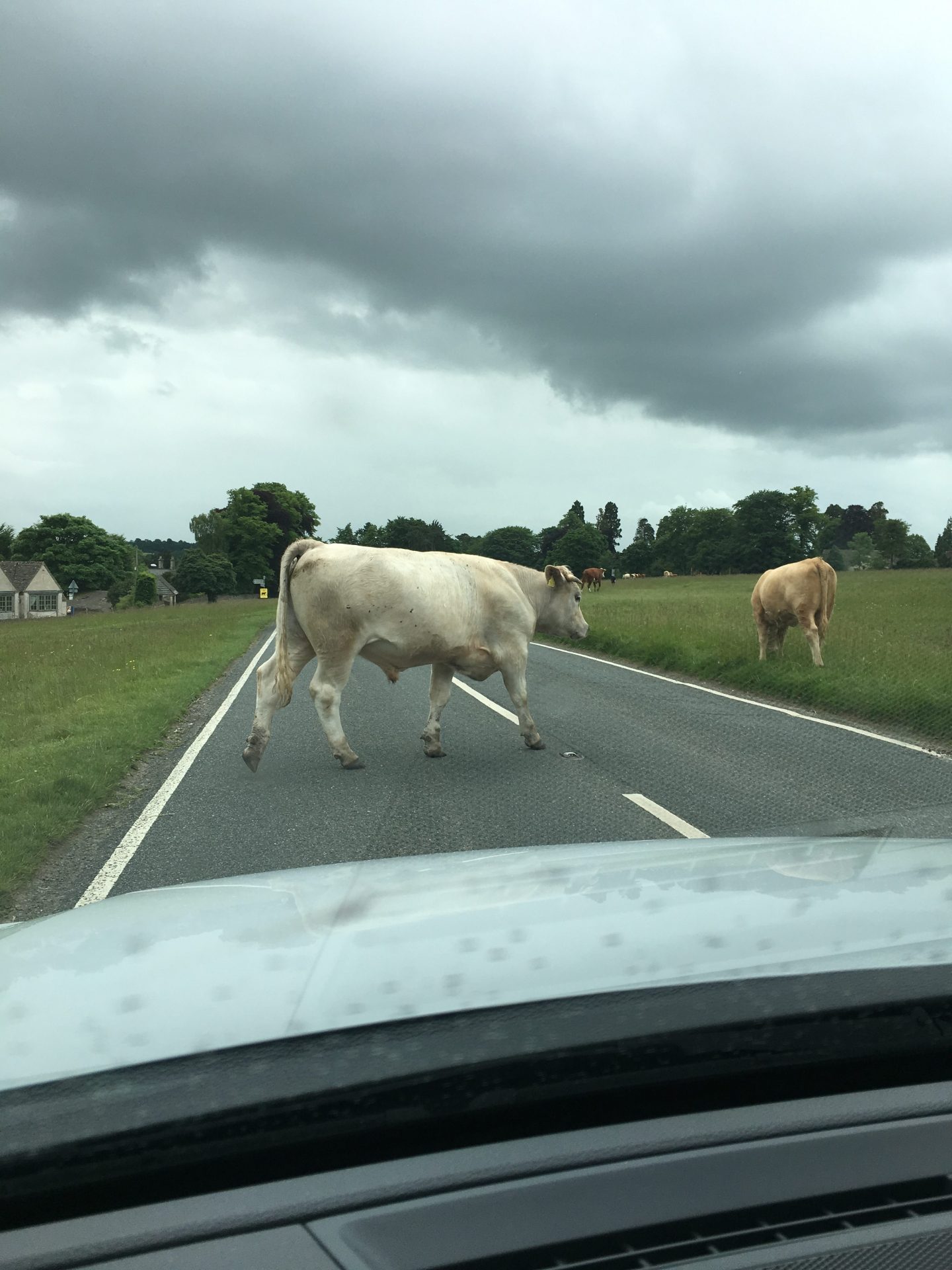 When driving in England (on the ‘wrong’ side of the road), it pays to be alert, lest a lumbering beast (or dragon) suddenly trots out in front of your car.   There are an endless number of roadside attractions in England:  Lay-bys, round-a-bouts, Little Chef restaurants, signposts to Downton Abbey and trucks that seem far too big for England’s small-ish roads.  But the best entertainment to be had while driving is to note the names of the towns and villages that crowd this lush isle.  A few of our favorites:

These few are barely the tip of the iceberg!  At times, my camera’s attempts to focus meant that the village would be far behind us before I was ready to shoot.  And if you’ve ever driven with Rocketman Roger, you’ll know that saying “Slow down” tends to have the opposite effect.  “Turn around” is met with uproarious (but not funny) laughter.  Still, we travel well together.

Signs such as this really made us wonder: 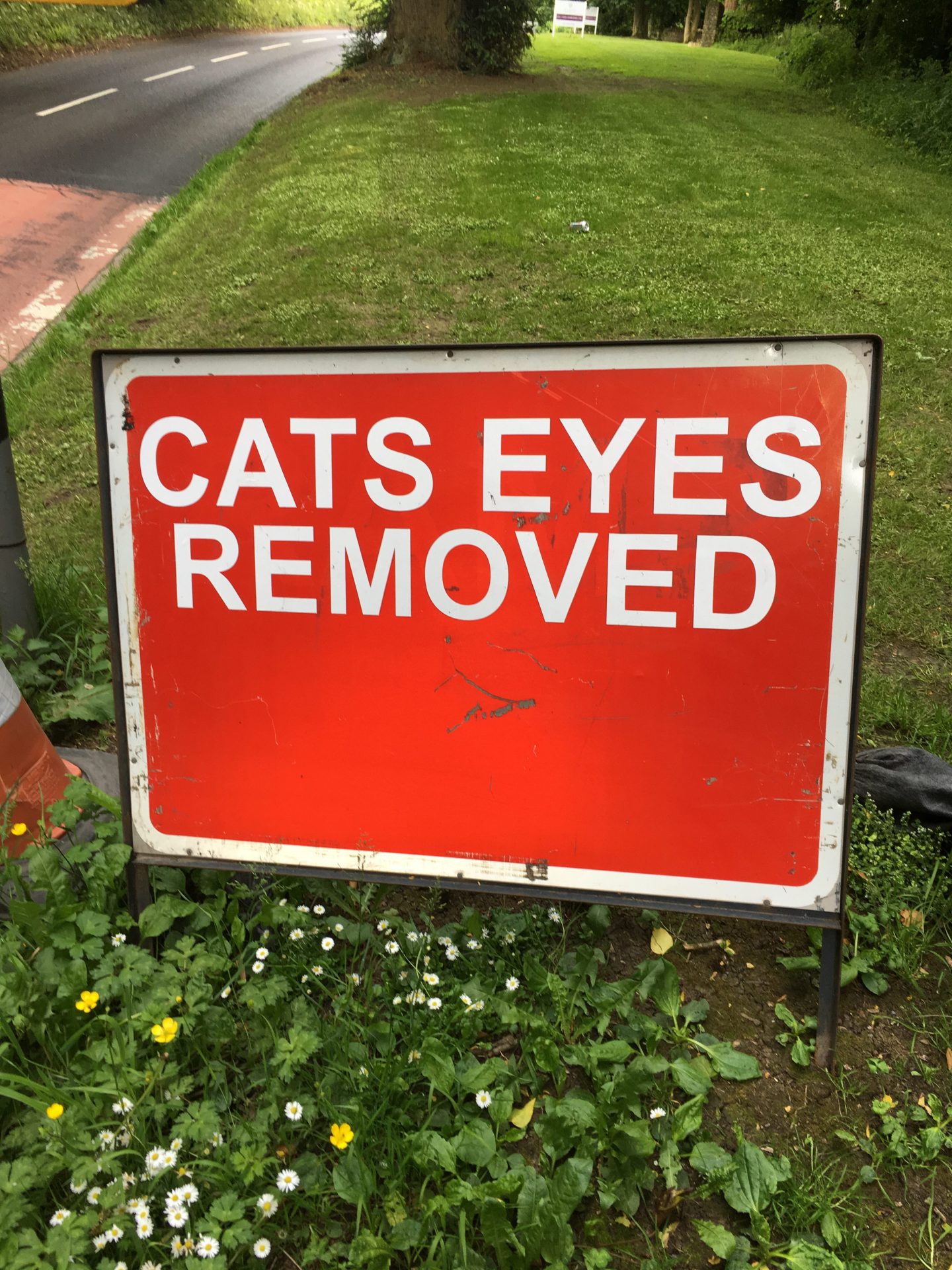 Is this a veterinary specialty?  A roadside Craigslist ad?  Have dogs in England learned to spell AND order professionally made signs?  (If you can’t figure this one out and are curious, leave a comment and all will be revealed!)

Note:  This blog post is dedicated to my brother.  He’ll know why.