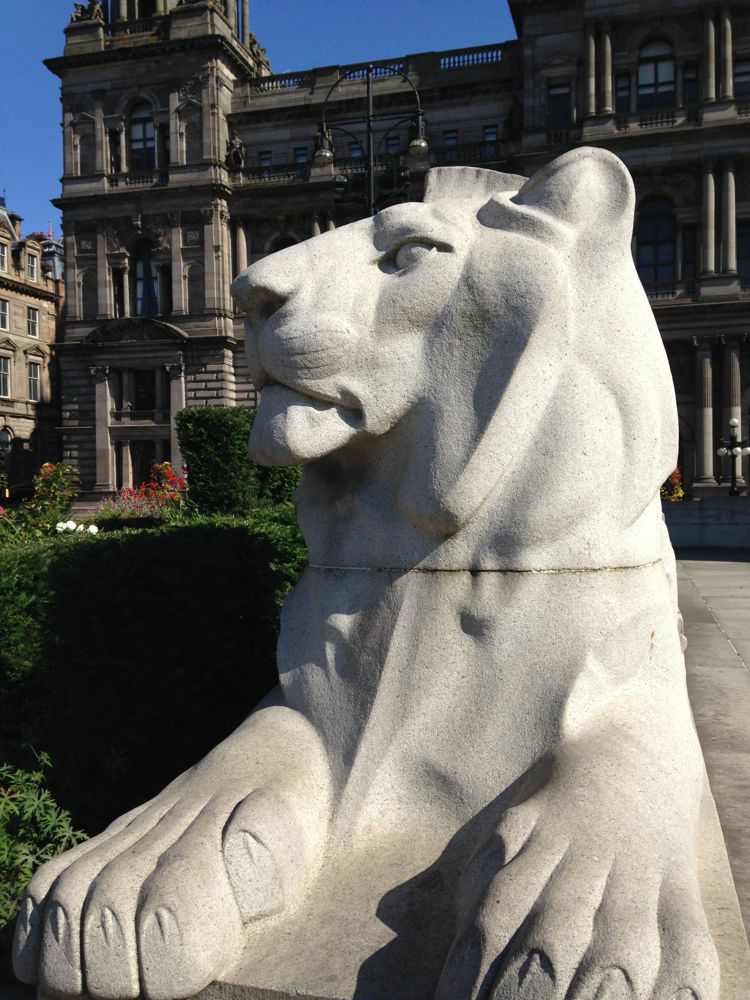 Scotland may be a small country but it’s one that believes in grand gestures, like commissioning the world’s tallest and largest equine sculptures.   Known as The Kelpies, these mythical water horses celebrate the contribution of horse power to the history of Scotland.

The Kelpies straddle the same canal that the Falkirk Wheel (see last week’s blog) is located on; they’re just a few miles downstream.  Imagine you’re a relatively uninformed sailor –  and you’re gliding happily along on a Scottish canal, when you notice, with some trepidation, that the canal seems to drop away abruptly in the distance.  To your amazement, you find yourself on a boat ferris wheel (wheee!) and, as soon as you’ve recovered from that shock, you’re suddenly (and you do come upon them suddenly) floating between two massive 90 foot high horse heads.  You might be rightfully asking “what the #*@  is next”???

The Felkies were installed in 2013/2014; the installation is so new the gift shop hadn’t yet opened. (We were bereft! But this has spared you receiving a pair of Felkie salt and pepper shakers for Christmas.)

I’m making light of something that really was thrilling to see; you can’t imagine the scale of these sculptures until you’re standing next to them.  (Those of you in Chicago may remember the 1/10th scale maquettes that lived on the lakefront in front of the Field Museum last year.  These are the big daddies!)  A few more images…

Elsewhere in Scotland, public art was intriguing, if not as grand.  Some of it was silly, but it was always worth seeking out.

This piece, however, was the last straw. 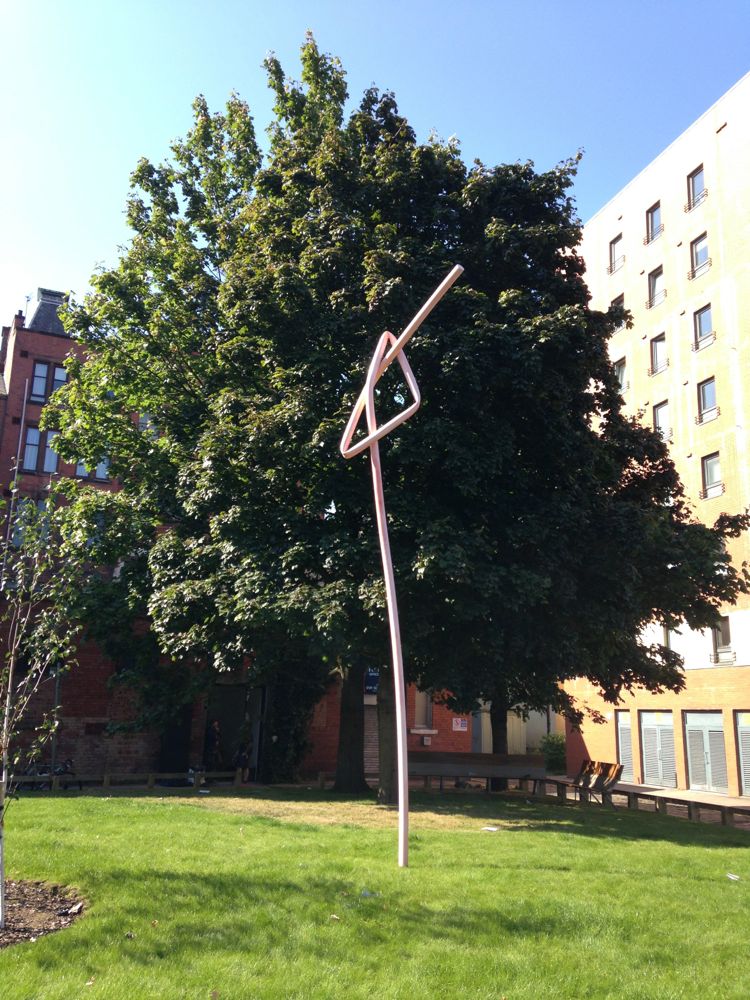