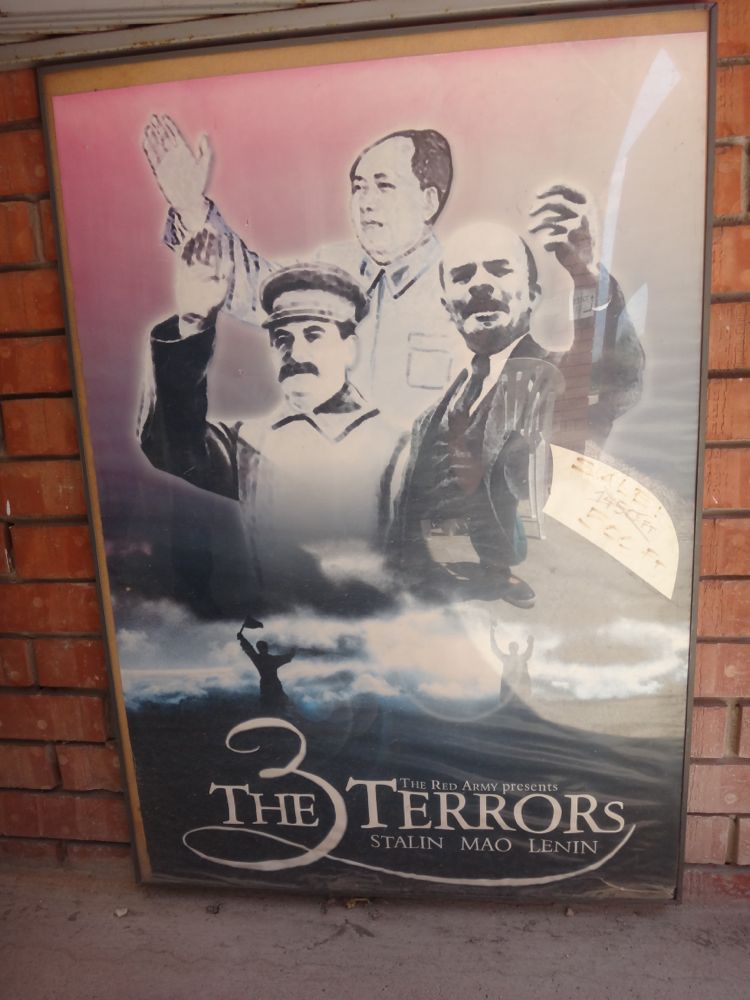 Post-cruise, we’re spending a few days in Budapest, to catch all the sights we missed on a previous visit.  First on my list was Memento Park, an open-air museum on the outskirts of Budpest that contains the monumental public statues that marked Hungary’s communist period (1949-1989).  The Hungarian government had the foresight to gather what remained of these massive pieces and put them in an outdoor park to remind people about the atrocities of dictatorship and to celebrate democracy.  The park opened in 1993 and has since added a movie theater where “The Life of An Agent”, a  sobering documentary about the methods of the secret police, shows on a continuous loop.

Ready for something a bit more light-hearted, we worked our way back to the city and took one of the hop-on, hop-off bus tours.   No matter what the time of day, traffic was a nightmare.  Watching our bus driver weave his huge vehicle in and out of traffic was entertainment enough.  The scenes on the street were a bonus.