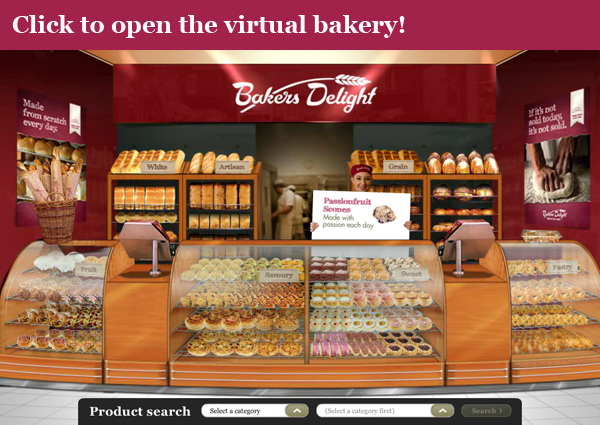 This post is for people (and me) who have some mild interest in what the Australian landscape looks and feels like.  We took two days to drive from Melbourne to Sydney, so, admittedly, you aren’t getting an overview of Australia’s topography.  Just a slice of the natural and cultural ‘pie’, as you’ll see.

Before this trip, we’d often heard that Australia is “America, only 25 years ago”.  We didn’t find that to be true in the cities (Sydney and Melbourne, specifically), but the small towns were as nostalgic as they could be for a place we’d never lived.  While the towns themselves weren’t very scenic, the little downtown areas were alive and full of people.  To our great delight, we found that every town had a large, well-stocked bakery as its centerpiece;  display cases and counters were overflowing with pastries and cakes the likes of which we’d never seen.  So many calories, so little time.  The bakeries across Australia and New Zealand sell savory pies as well, so they were hopping at breakfast, lunch AND dinner.  Our trip was slowed considerably by the desire – no, the need – to stop and check out the bakeries.  That DID seem like America, 25 years ago.

Enough about bakeries.  Here are some photos from the road where you’ll see that, except for the unique road signs, the Australian countryside looks an awful lot like the American countryside.  The photos of the small towns are not very compelling (people just wouldn’t move their cars!), but you’ll see that almost all businesses have a verandah (yes, with an ‘h’) covering the sidewalk – and that there is very little design aesthetic to these verandahs.  Our small towns (I’m thinking of Spearfish, South Dakota for some reason!) have more curb appeal but, alas, no Australian bakeries.