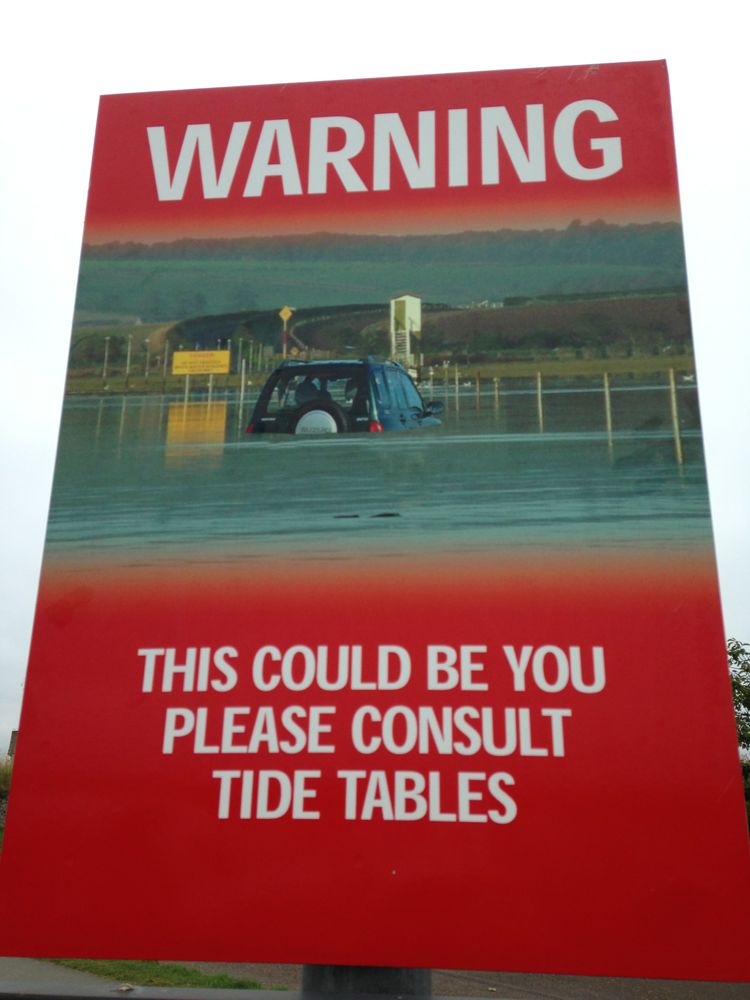 The photo, above, is Southwold – one of the prettiest (and most untouched) villages along the coast.  Those bits of colors that you see lining the shore are beach boxes – little ‘houses’ used for shelter, undressing and some food/bev prep.  There are 20,000 of these little guys on the beaches in Britain, many of them privately owned.  Prices start at $9500 and spiral up to $60K (more if they are sleep-able!).  They originated during the Victorian age – a time of extreme modesty – and, by the 1920’s,  they became known as ‘holiday homes for the toiling classes’.  All UK beaches were closed during WWII, but at the end of the war, when the beaches reopened, the beach boxes became quite fashionable. 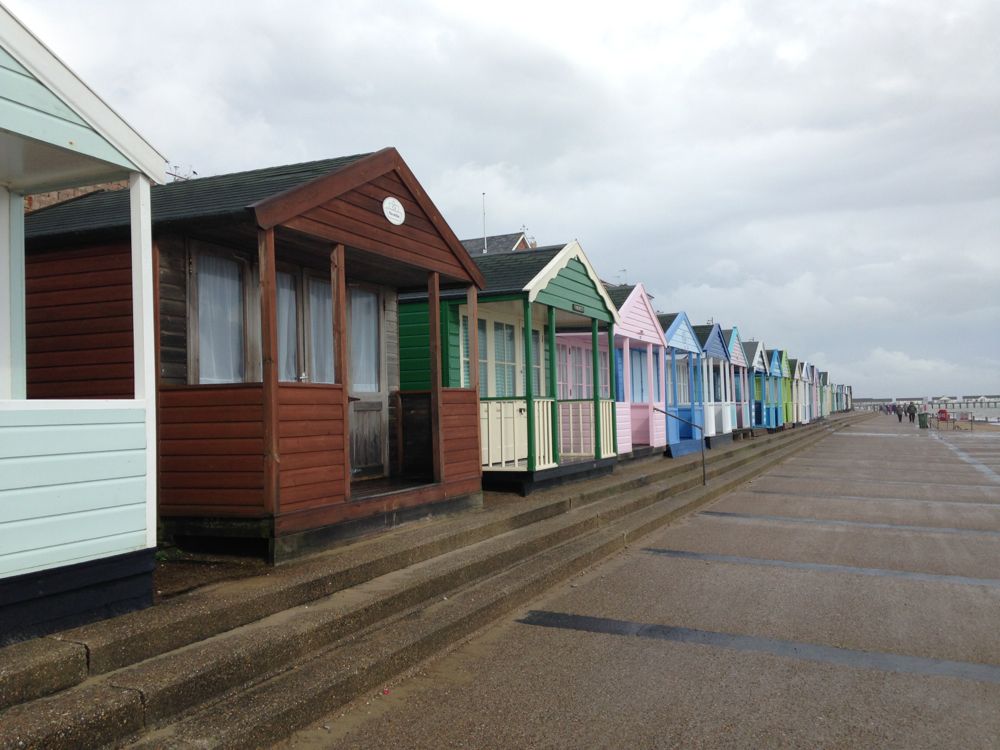 The season had already ended when we strolled this Southwold beach, but there was still the occasional family huddled under blankets in a jumble of padded chairs, reading wind-whipped newspapers, sipping tea and gazing out to sea (while studiously avoiding the curious glances of the beachwalkers who were less than 3 feet away).  The coziest, yet coldest, front porch community we’ve ever seen.  (Upon reflection, though, I would liken these to ‘our’ ice fishing huts.  Minus the fishing and minus the ice.)

As quirky as the North Sea beach huts were, we found this arrangement of huts, on the South Coast, even quirkier: 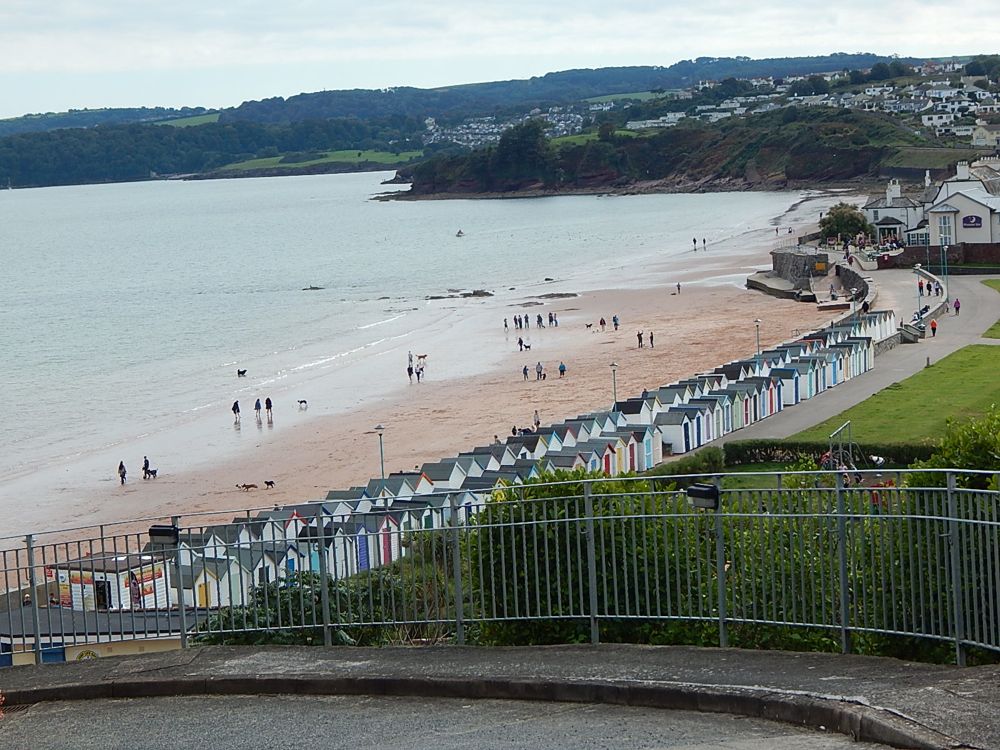 Imagine being in the second row of huts, with your uninterrupted view of the …. grass.

Speaking of amusing (and I apologize for the quality of these photos – I was laughing too hard), English seaside resorts are typically filled with gaudy arcades and tacky amusements.  In Southwold, at “The Under The Pier Show” (which was neither ‘under the pier’ nor a ‘show’), a group of enthusiasts has assembled the most hilarious arcade ever.  Most of the ‘games’ are hand-made; all were hugely fun.  (You’ll note the doctor, who actually writes you a prescription after listening to your heart; Crankenstein, who attempts to break out of his cell as you fight him off with your ‘superhuman strength’, the Mobility Master Class, teaching you all the skills of navigating through traffic using a walker, the “Rent a Dog” treadmill and more…)

Other things we discovered as we coasted along…

Initially, the North Sea coast was the first line of defense for poor England against the Vikings and, as time went by, pretty much everyone else who wanted to c’mon over and lay claim to this emerald isle. Because of this, the coast is littered with castles; most are now in ruins but a few are still inhabited (brrrrr!) by the hardy descendants of their successfully combative ancestors.  There are SO many castles on this eastern shore that I couldn’t help but compare them to the abandoned and rusting mobile homes that one sees in rural America.  Sure, the castles are bigger and made of stone with a portcullis here and a  crenellation there, but there’s generally abandoned armament on the property, the toilets don’t work, there’s no glass in the windows… and someone named Billy Bob or Harry Hotspur used to live there.

My very favorite castle is Dunstanburgh, pictured above.  Aside from its spectacular setting on the Northumbrian coast, the castle was built in 1313 as a “nose thumbing” gesture by the uncle of King Edward II. Relations between the two had been strained (that’s putting it mildly) and when (Uncle) Lancaster decided to construct an enormous castle just down the coast (and in full view) of Edward’s much smaller castle, the king was not amused.  He had poor Lancaster beheaded before he ever set foot (or nose)  in his new castle.